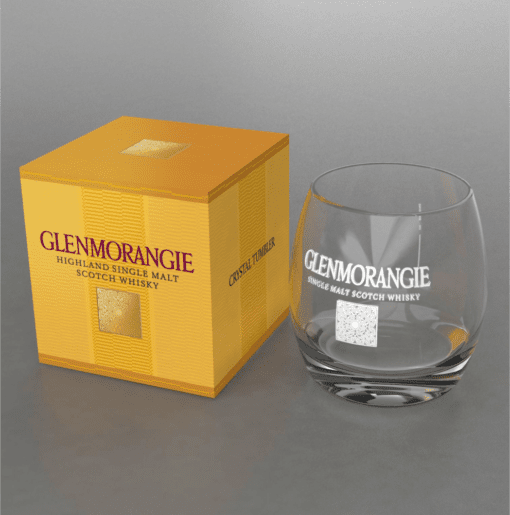 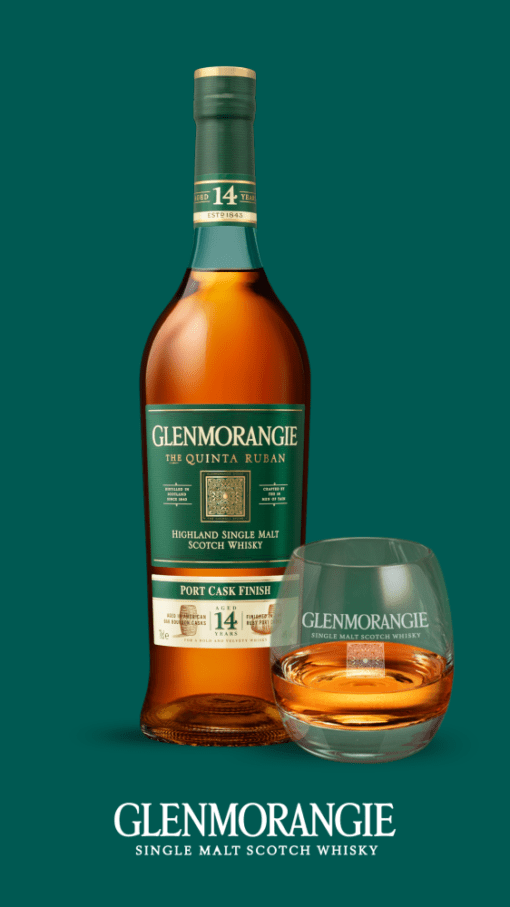 A limited edition Glenmorangie bundle offer with a bottle of their 14yo Single Malt Whisky (finished in Ruby Port barrels) and a Glenmorangie whisky tumbler – both come presented in Glenmorangie branded gift boxes.

From one of the of the world’s top single malt whisky brands. You’ve got to be pretty flash if you’ve made it in to the Louis Vuitton Moet Hennessy global portfolio that’s for sure!

Those American oak casks by the way come from a forest in the US that Glenmorangie actually own. You can do that sort of stuff when you’re one of the big boys! They actually lend their casks to their mate Jack down the road (Jack Daniels, you might’ve heard of him?) who matures bourbon in them for four years, before returning them to Glenmorangie.